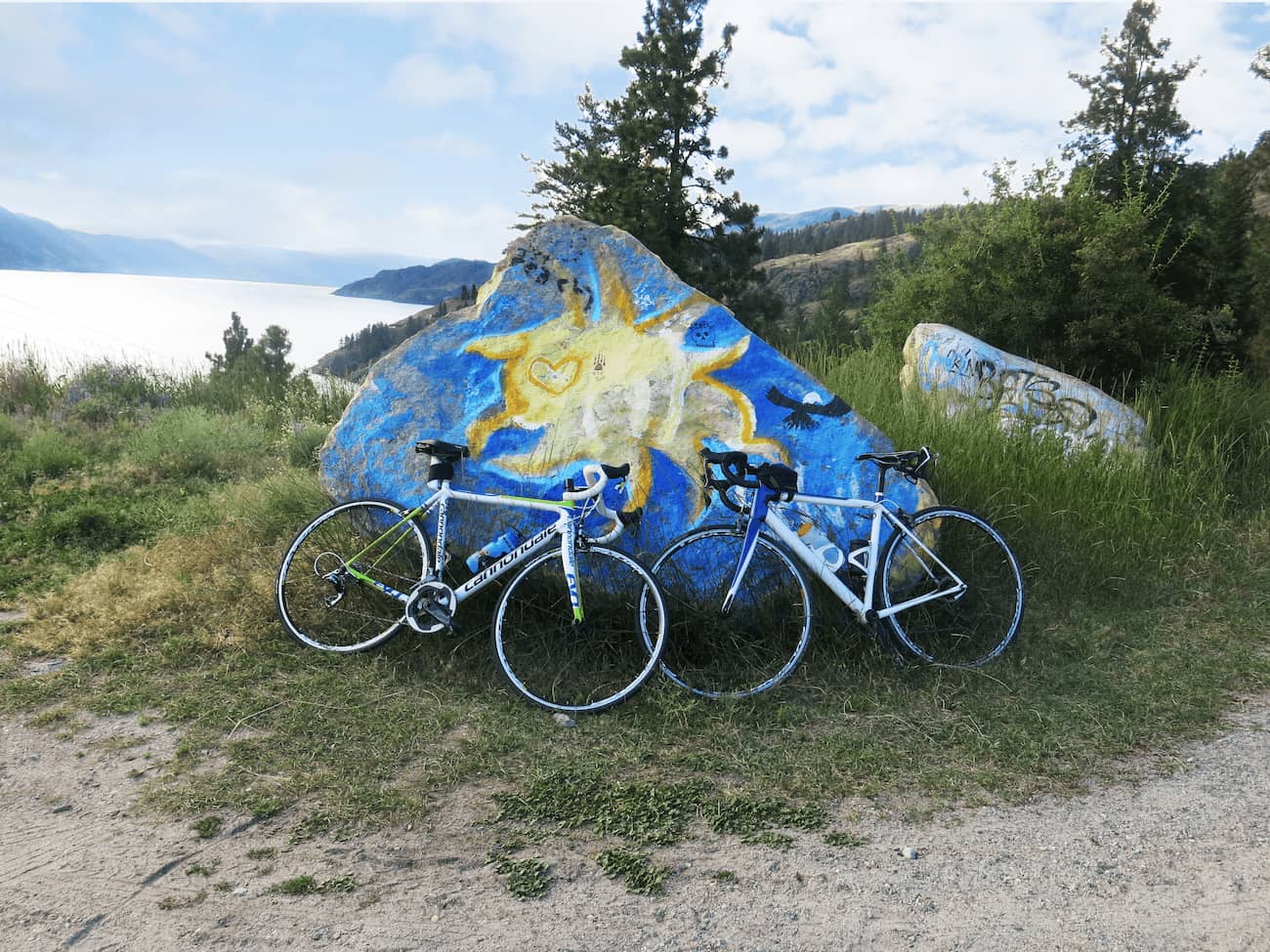 “To me, wine is perhaps the greatest gift that we have unlocked from nature.  It is there with food, music and art as something that we have created from the most basic ingredients, that has the ability to touch the soul and bring out a range of emotions from even a single sip just as great art does from that first glance.  Few things are as perfect as sharing fine wine with great friends with terrific food.  Conversation is amplified, engaging and never more meaningful”.

Joel, a life-long Vancouver boy, has a Bachelor of Science from Simon Fraser University focused on Business, Computing Science and Mathematics.  He spent the first 30ish years of his career in various technology related roles largely in a management capacity, including sales and business development.  It was the experience with building businesses that provided the confidence that Linda and he could build a winery, themselves, from this small plot of land purchased on the Naramata Bench.  “It certainly can be viewed as a big risk, but we truly believe that at some point in your life, it’s okay to throw caution into the wind and do something you’re passionate about.  If not now, when?  We’re hard workers and have always adapted to new challenges, which is why I’m so excited about this next chapter.”

“There’s nothing that I enjoy more than pouring a glass of wine after a hard day’s work, and sitting on our patio chairs enjoying our amazing view and watching the sunset. Even better if we get to share it with friends!”

Linda was raised in Powell River, BC but spent most of her career in Vancouver after obtaining her Diploma in Computer Systems from BCIT. She worked for private organizations and consulting companies before finally starting her own consulting company. Working in the field of information technology, she continues to work remotely from Penticton because opening a winery requires a lot of capital!  Her specialty is business analysis and leadership in both the private and public sector. In layman’s terms, this means understanding an organization’s business objectives and current business processes, and then determining how revising business processes or implementing technology might address some of the business road blocks.  In their early years together, Linda didn’t understand Joel’s need for leaving a legacy behind but now gets it, and is excited to be building that together with her Sweetie!